Here we provide access to current press releases as well as images and media from Pinion. Our press area also contains content such as special editorial topics, graphics, and data about Pinion products.

To sign up for the Pinion press distribution list, please contact Andrea Escher directly.
We look forward to receiving a copy of, or a link to your publication and coverage.

Haven’t found what you’re looking for?
Please do not hesitate to send your request to our press department. 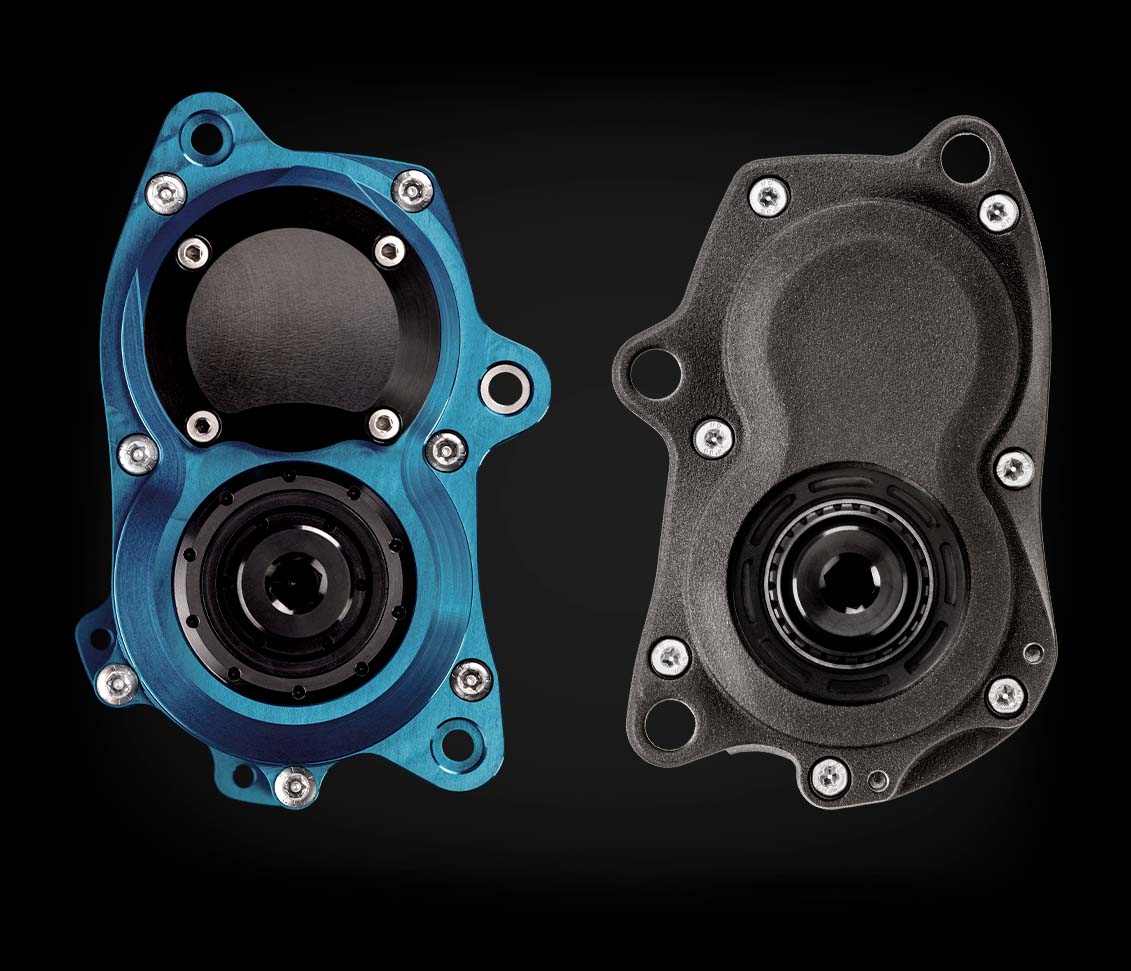 From Porsche to Pinion
The idea for the Pinion gearbox was born in 2006 at Porsche’s transmission development centre in Weissach, Germany: a bicycle gear shifting system that works as intuitively, precisely, and wear-free as the manual gearbox of a sports car.

Thrilling adventures from our community